Three Former Footballers to Role-play as in FM20 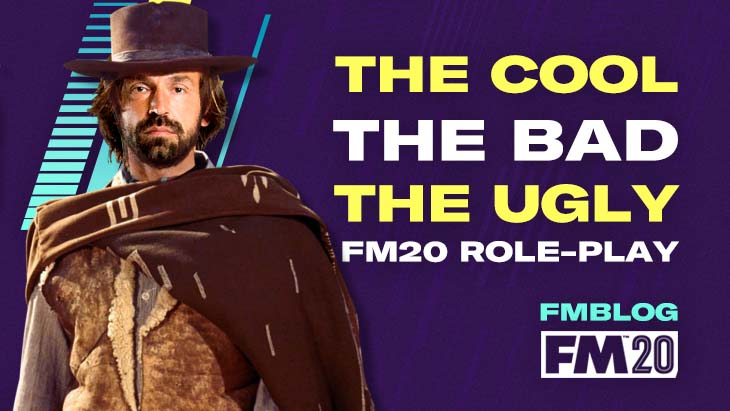 A new generation of young managers has sprung up in recent years, with legends such as Zinedine Zidane, Thierry Henry, Frank Lampard, Steven Gerrard, Mark Van Bommel or Filippo Inzaghi taking up the gaffer’s role at important clubs.

In Football Manager, most players love to create their own avatars, with their own names and personalities and challenge the virtual renditions of real-life top managers, but there is another way of playing our favourite football sim game. Stepping into the shoes of actual former footballers that have yet to become managers and role-playing with their background, traits and personalities.

I have played at least one save in this fashion on every FM edition since 2007. Here is my pick of 3 former footballers to role-play as in Football Manager 2020, each of them with recommended starting clubs, formations, styles and other traits, based on their actual footballing background. 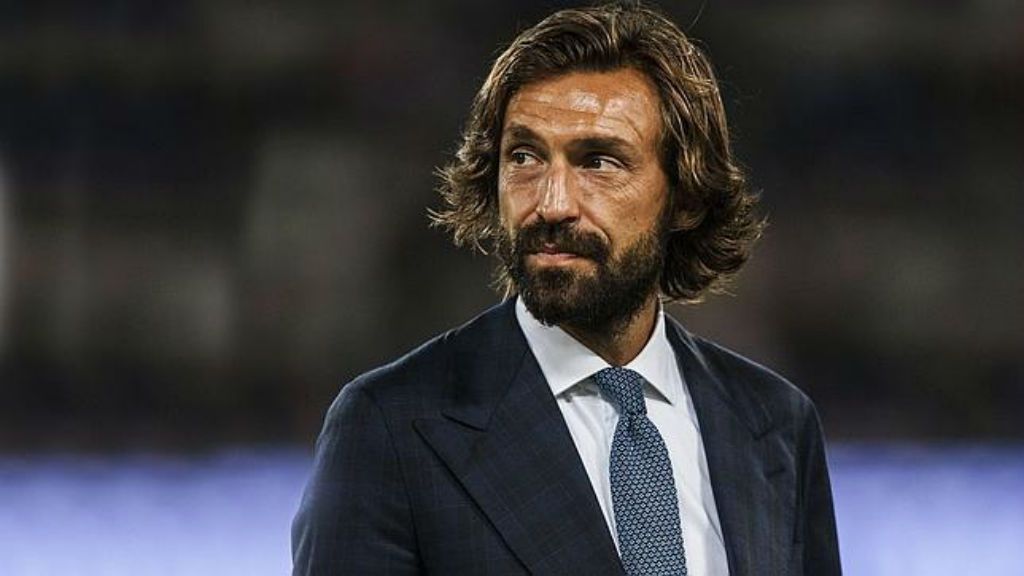 The classiest midfielder I’ve ever seen, Pirlo enrolled in August 2019 for the UEFA Pro Licence courses at Coverciano. I bet he will make an even classier manager. Pirlo should be role-played as a silent and polite manager, a true gentleman, showing the same cool conduct in both victory and defeat. English should be his second language, as he showed very fluent skills during his time in New York.

Having played for Inter, Milan and Juve, you should avoid any of them when picking favourite clubs. The only favourite club I recommend, and my preferred starting point for Pirlo, is newly promoted Serie A side Brescia Calcio, where Pirlo started his professional career in 1995. Andrea is also a native of the province of Brescia, so this should make for an interesting home-coming story. For tactics, I would recommend a slightly possession inclined 4-1-2-3. Of course, the regista is a must for the man who is the best modern example for this role. Buying a good regista at a side like Brescia is not the easiest thing to do, but you’re in luck. Touted the next Andrea Pirlo, Brescia’s 19 year old Sandro Tonali is the perfect fit for this role, and who could nurture the young talent better than Pirlo himself. 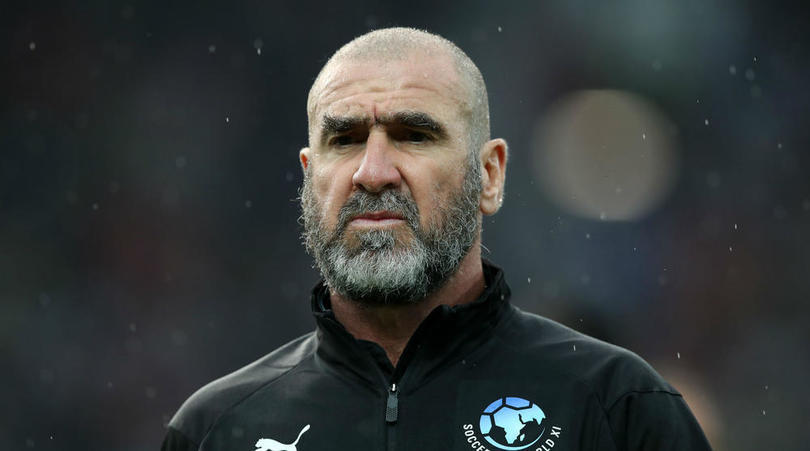 I’ve played as King Eric on each FM edition for several years now and I love it, role-playing as a cocky, conflictual manager, always lashing out at journalists and fellow managers. You should give English as a second language to the Frenchman, when creating the character and Marseille and Manchester United as favourite clubs. One of the two clubs should also be your starting point, or if you want a more realistic start, you can try AJ Auxerre in Ligue 2, the place where Cantona started his professional career, and aim the jobs at OM or United after you build up some reputation.

I imagine Cantona as being heavily influenced by Sir Alex Ferguson, so I usually go with a more retro 4-4-2 tactic used at United in the 90s, based around a Cantona type player in a free floating second striker position, that could easily play the number 10 role, effectively transitioning your game to a more modern 4-2-3-1, when the situation asks for it. Neither Marseille, nor United have this type of player in their squads, so you should look to get one in, with Paulo Dybala being a great option at United if you could get him. 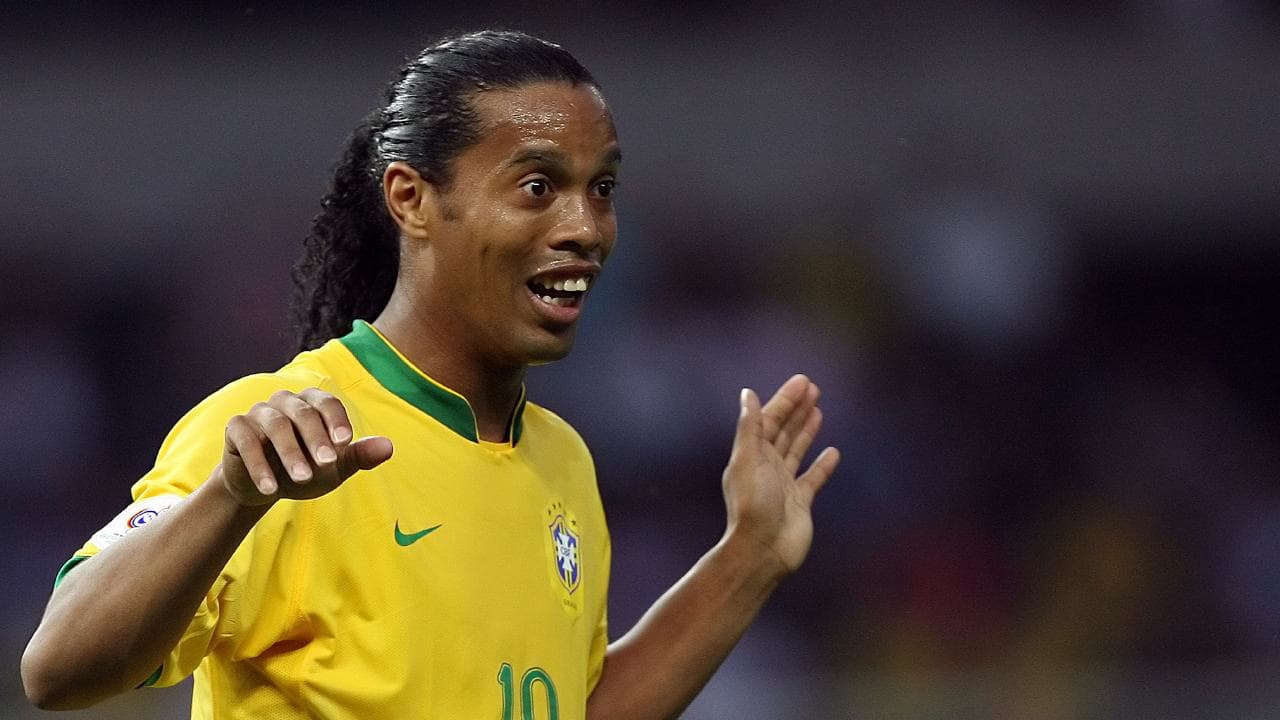 I have no idea if the Brazilian magician has any intention of completing his coaching badges and ever going into management, but it’s a cool thought. According to a profile by Goal.com, Ronaldinho speaks in Portuguese, Spanish, French, and bits and pieces in English and Catalan. I would only add Spanish and French as second languages, but it’s up to you if you want to give him an extra edge with Catalan or English. Also, Dinho has gained the Spanish passport in 2007, so feel free to add Spanish as a second nationality.

I would start his career in Brazil, where Ronaldinho played for Gremio, Flamengo, Atletico Mineiro and Fluminense, but being such a journeyman, any Brazilian club should do the trick as a steppingstone to Europe, where he played for PSG, Barcelona and Milan. Getting the job at one of these clubs, or why not all three, should be the objective of this save. The ultimate goal for Ronaldinho should be winning both the Copa Libertadores and the Champions League as a manager, a feat he achieved as a player. Of course, Ronaldinho’s tactics should be a crazy free-flowing tiki-taka, with little regard for the defensive compartment, consisting of talented ball-playing centrebacks and all-out attacking fullbacks.

There are many other former players that haven’t got into management and could make great role-playing saves in FM20, my notable mentions being Raul Gonzales, Michael Ballack, Gary Lieneker or Luis Figo, to name just a few. Have you tried this type of save before, or will you do it in FM20?