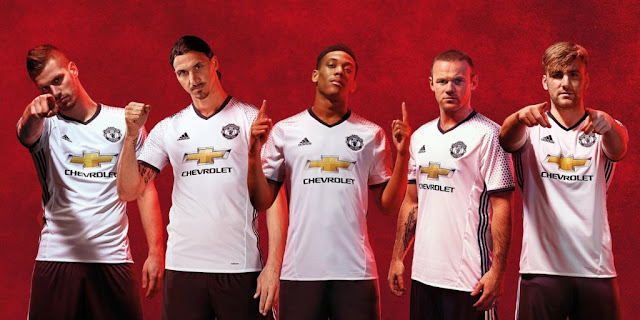 Think you can do a better job than the incoming Jose Mourinho?

You’d be silly not to give it a shot with incoming players such as Zlatan Ibrahimovic, Eric Bailly, Henrikh Mkhitaryan and the most expensive player in the world Paul Pogba.

Also, who wouldn’t want to compete in a fierce Manchester derby against Manchester City and their new manager Pep Guardiola?

Manchester United is a club that expects trophies every season and only 1 trophy since Sir Alex’s retirement in 2013 is wholly unacceptable.

The glory days are urgently required back at Old Trafford.


A favourable and also attacking option would be playing 4-2-3-1 with United having plenty of depth in each position.

Starting with the irreplaceable David de Gea in net, the man who has saved United so many points in the 5 years that he has been with the club so far, already a club icon and a very handy backup in Sergio Romero who is an Argentina international.

The squad has plenty of options in the wingback areas, starting on the left with the returning Luke Shaw having recently recovered from a double break in his leg, is set for a great career with the Manchester club.

Back up includes Marcos Rojo and academy graduate Cameron Borthwick Jackson who will be on loan in your first season.

On the right is Matteo Darmian who has made a promising start to his United career, with back up from Antonio Valencia if necessary.

The centre of defence must be built around United’s most improved player without any doubt, Chris Smalling. The England international is one of the main reasons why along with David de Gea, United had one of the best defensive records in the 2015/2016 Premier League season.

It is thought that his partner for the season will be new signing, Eric Bailly. Although Daley Blind is not to be forgotten about, proving that he is a reliable player and being part of that rock solid defensive partnership that United had last season.

In midfield it is extremely likely that it will all revolve around Paul Pogba, and so it should. With Bastian Schweinsteiger exiled by Mourinho, other options include Fellaini, Schneiderlin and the experienced Michael Carrick.

In the wide areas there is some great quality. Anthony Martial now plying his trade on the left wing under Louis Van Gaal and also for France without really breaking a sweat and there will most definitely be a lot of interest in him if he is playing well.

Memphis Depay and academy graduate Jesse Lingard is a great back up for this position having matured a lot in his debut season.

The left side of midfield has been occupied by Juan Mata but Adnan Janzuaj who will be out on loan at Sunderland in your first season could make the role his own should he make the necessary development. A man who was not fancied by Louis Van Gaal, can you get him to live up to the massive potential that he has?

Also there are plenty of options in the forward department.

Zlatan Ibrahimovic of course being the main option. Can he bring you the 20 goals a season that wins you the league?

Marcus Rashford is a player with great potential and used correctly should provide you with 10 goals at least in his first couple of seasons.

You will also have promising academy player James Wilson at your disposal who will be on loan in your first season.


The blend of youth and experience in the United squad points towards success and bringing back the attacking football that Old Trafford is used to seeing will definitely keep the already patient fans on your side.

Can you manage to keep your hands on new England hotshot Marcus Rashford?

The young United striker was one of very few bright sparks at Old Trafford last season when he broke into the first team after injuries and scored 2 goals on both his European debut and Premier League debut.

Can you turn him into the player that his potential suggests and be a great goal scorer for Manchester United?

Wayne Rooney’s drop into central midfield has brought a lot of mixed opinions, can you prove the doubters wrong and help him become United’s new Paul Scholes type player that they’ve been craving since he retired?

Paul Pogba’s return to Manchester United has mixed brought about mixed emotions. With the world record fee on his shoulders, can you get him to produce the great performances that is expect of him?

It would be rude not to mention Zlatan Ibrahimovic, the man who announced his new club before the club announced him. He has brought success and plenty of goals to every club that he has played at all over Europe, can you bring goals and success back to Old Trafford and help Zlatan get the trophy in English football that he so badly craves?


It would be minimum demand of the board at Old Trafford to expect a Top 4 finish and qualification to the UEFA Champions League.

A more realistic aim would be mounting a great challenge for the Premier League title. The Premier League is the most open it has ever been with 5 or 6 teams potentially in with a shout of winning, which would make a Premier League win in your first season a great success.

In your first season United will be competing in the Europa League and are rightly so, made favourites to win the competition.

Winning the Europa League would not be at the fore front of United’s objectives but getting to the very latter stages of the competition would bring back some European excitement that United fans have sorely missed. 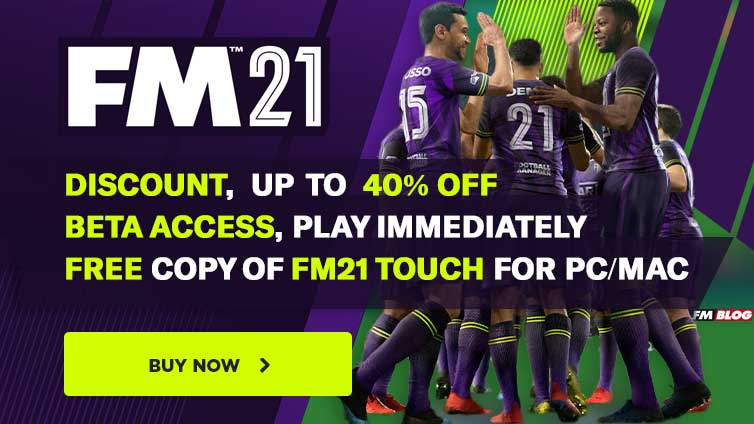