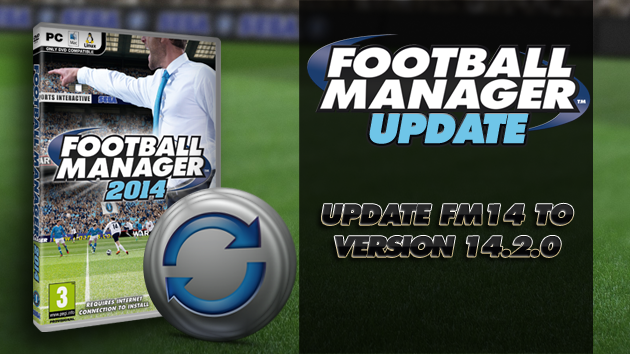 A new Football Manager 2014 update is now available to download from Steam. Version 14.2.0 of the updated is here and it will make your FM14 so much better.

To download the update, simply save your current game and quit FM, then quit and restart Steam and launch the game as normal. This should start your update automatically.

If you have any technical issues, please report them sigames.com.

The new build includes, but is not limited to, the changes below.